Is there a discontinued B&R system in your machine? Maybe it’s the time for an upgrade?

Production machine is delivered in 2004 by german machine manufacturer. The machine has B&R 2005 control system which is already discontinued by B&R and it’s getting difficult to find spare parts.

To upgrade the system, the following steps are taken 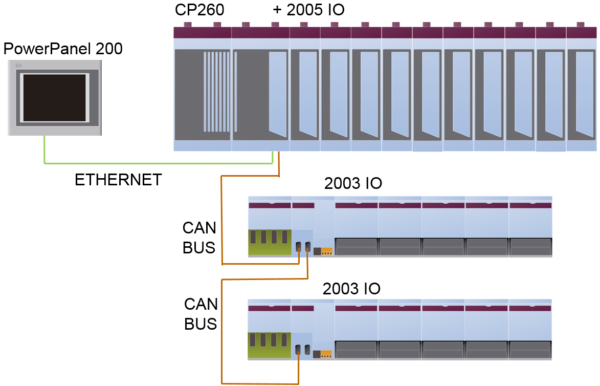 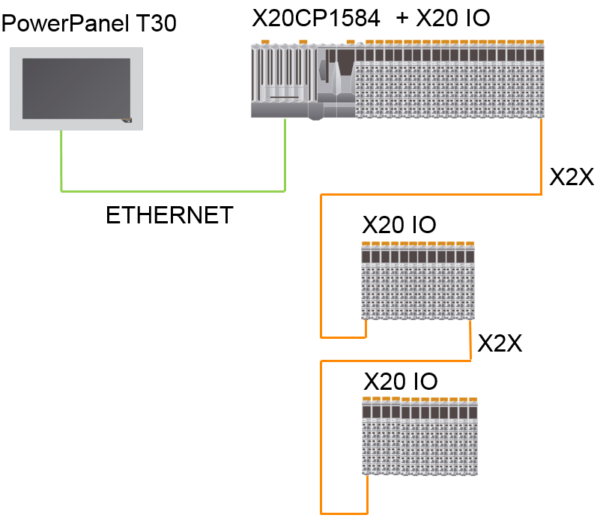